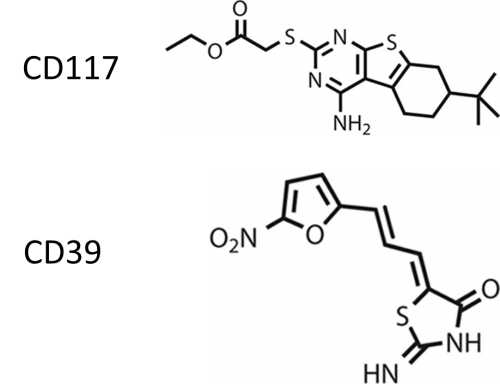 This week’s featured article looks at novel InhA (target of isoniazid (INH), a first-line TB drug) inhibitors and their ability to kill M. tuberculosis (M.tb) that is drug-sensitive, resistant and in dormant stage. Vilchèze, et al., did whole cell screening to identify compounds initially screened against a similar enzyme target for a pathogen that causes malaria. The goal was to find compounds that had the same target as INH but could address some of the weaknesses of INH that often leads to resistance. Two compounds were identified that had significant bactericidal activity against M.tb: CD 39 and CD117.

Key points from the article include:

Capreomycin shortage: symptom of a bigger problem in multidrug-resistant tuberculosis