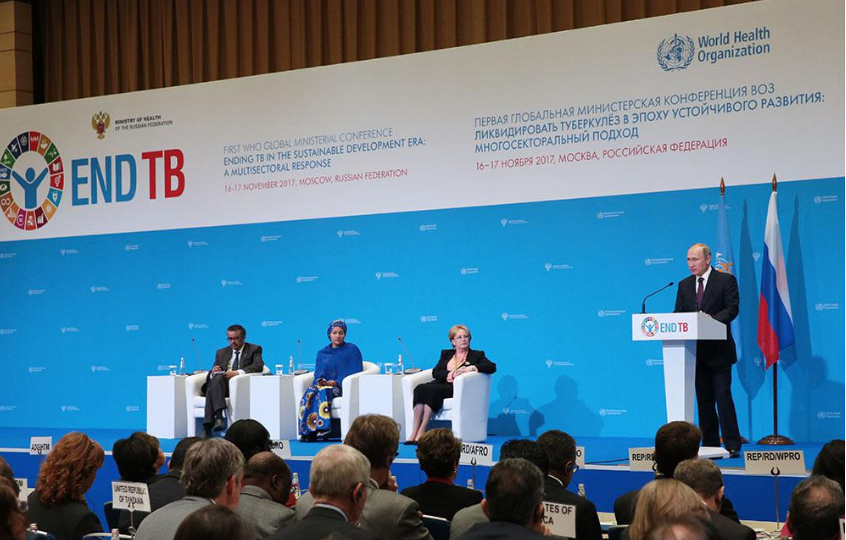 A meeting of the world’s health ministers in Moscow this week could prove to be a pivotal moment on the road to ending tuberculosis (TB).

Clearly, the world is lagging in fighting tuberculosis, a largely curable disease that accounts for so many preventable deaths and infections.

In the case of  HIV/AIDS, early testing and a commitment to research resulting in a wide range of effective antiretroviral drugs have transformed the disease from a death sentence to a manageable condition. Some 19.5 million people are currently living with HIV and these efforts have saved millions of lives.

Rates of HIV infection have been declining in many countries for some years now with the notable exception of Eastern Europe and Central Asia, which is home to the fastest growing rates in the world. Russia and Ukraine account for the vast majority.